Angry Birds Space takes these famous birds to the space raising the bar in difficulty. A demo version can be downloaded from the developer's site. This demo lasts only for an hour, make sure you test it through before it's over.

Its menu is a huge space-like area full of planets and stars, each planet is a level or a game option such as video configuration, internet options, Facebook contact, or game activation.

The first world (and the only one that you'll get to play) is Pig Bang; it offers you 23 levels of fun and obstacles. It takes place in the space and your angry birds will have to get through the atmosphere of some asteroids and planets to finally get to the green pigs. The hard part will be to calculate the shot correctly to compensate for the gravity pull and the sudden changes in direction. Some areas are very interesting because after you shoot the bird it will stay in the orbit of the planet moving around it and towards its center, getting closer and closer to the nervous pigs. Just like in any other Angry Birds game, you'll get to play with all its characters; blue bird, the bomb birds, and the famous red bird.

When you win a level three stars will appear depending on your performance, your score will increase and if you broke the record you'll get an achievement ribbon. 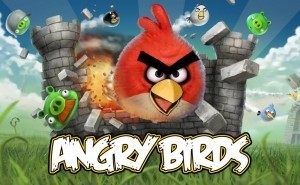 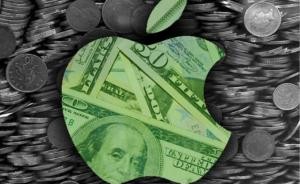 Thank you for rating the program!
Please add a comment explaining the reasoning behind your vote.
6 comments

This is nice and fantastic game.

This game rocks. It is fantastic!

Guest This is the best game all over the world.